Encompassing a career which has spanned more than 3 decades, Canadian born & raised singer/songwriter Joan Kennedy has accumulated more accolades and awards than most.

The youngest of 8 children and a workingman’s daughter, Joan’s love for music started at an early age when the whole family would sing songs around the kitchen table after her father returned from his day’s work. Making her family proud, Joan went on to enter & win a Canadian National Talent contest in the early ‘80’s which sparked her professional music career.

Joan’s achievements speak for themselves. She’s recorded 6 albums with MCA & Koch International, toured Canada, USA, & Europe, starred in a 2-season television series and was 2nd to only Garth Brooks in the 1990’s as Canadian Country Music Radio’s most played artist. She has also been the nominee of:

And the recipient of:

Joan’s hard work and dedication to community service also deserves recognition as she was awarded CCMA’s Humanitarian Award in 1995 for her work with the Children’s Make a Wish Foundation and currently volunteers for Maine’s Cancer Coalition. Today, Joan spends countless hours volunteering at her children’s schools and has been hosting a Nationally Syndicated children’s TV show in Boston, The Ribert & Robert Show. 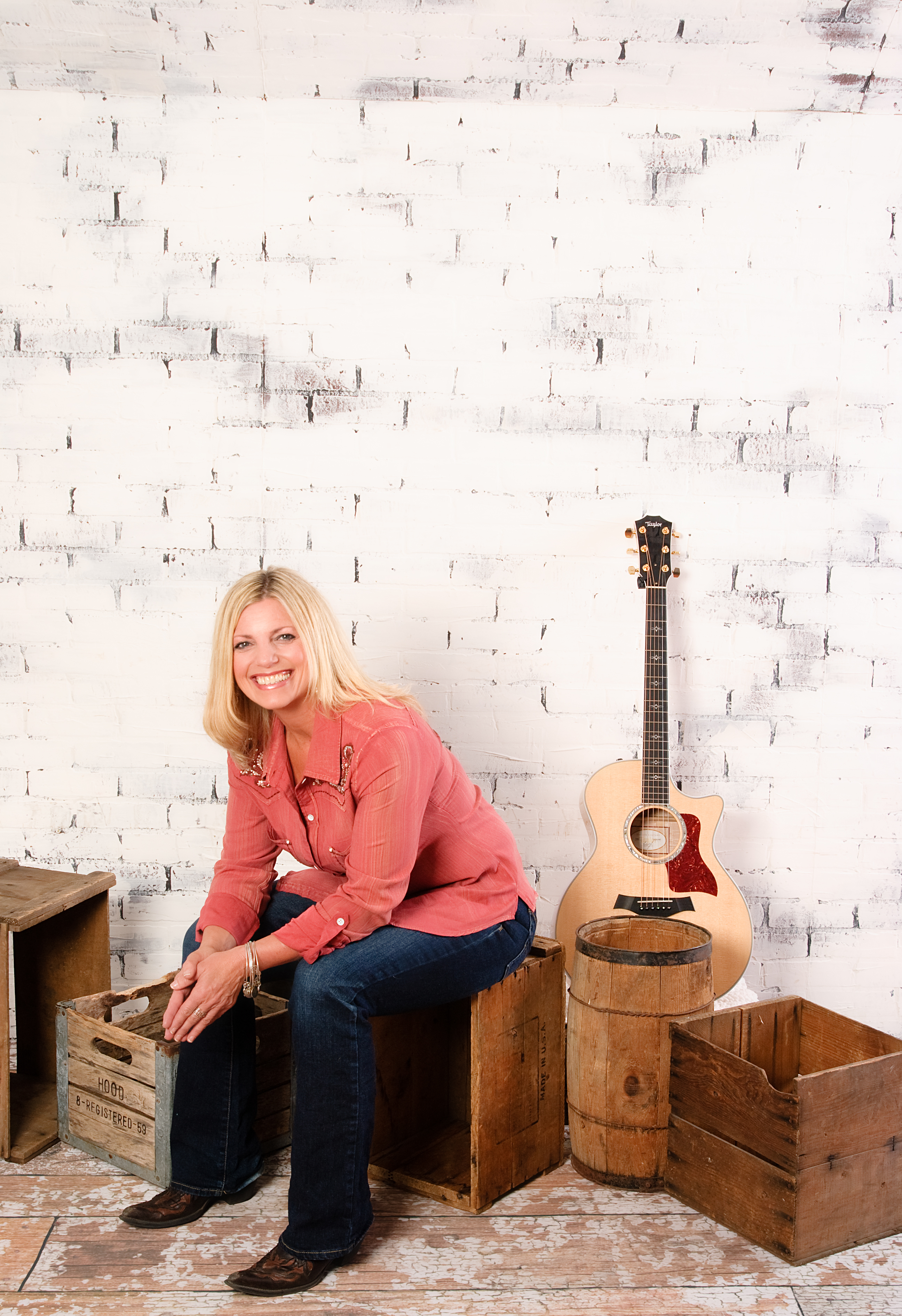 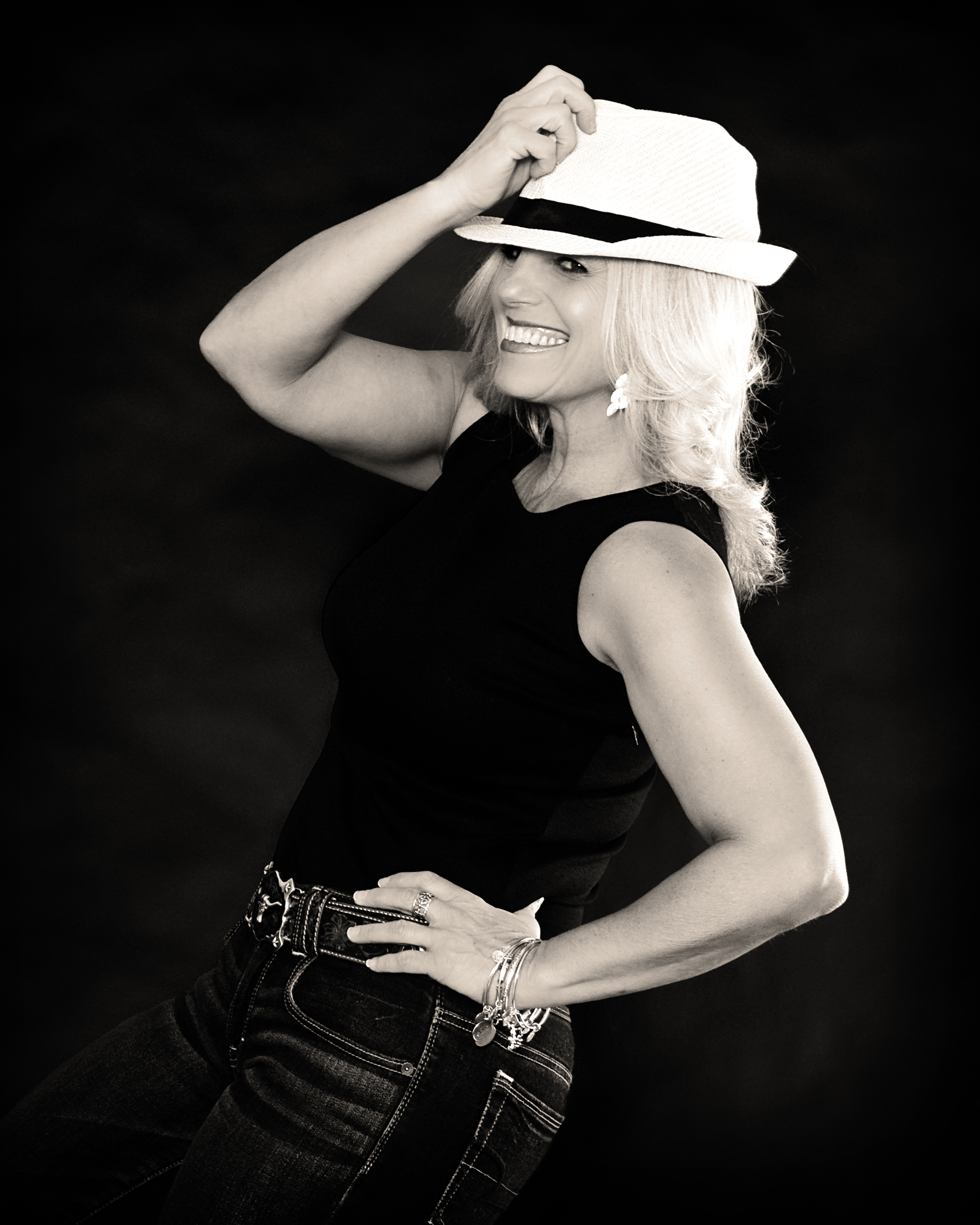 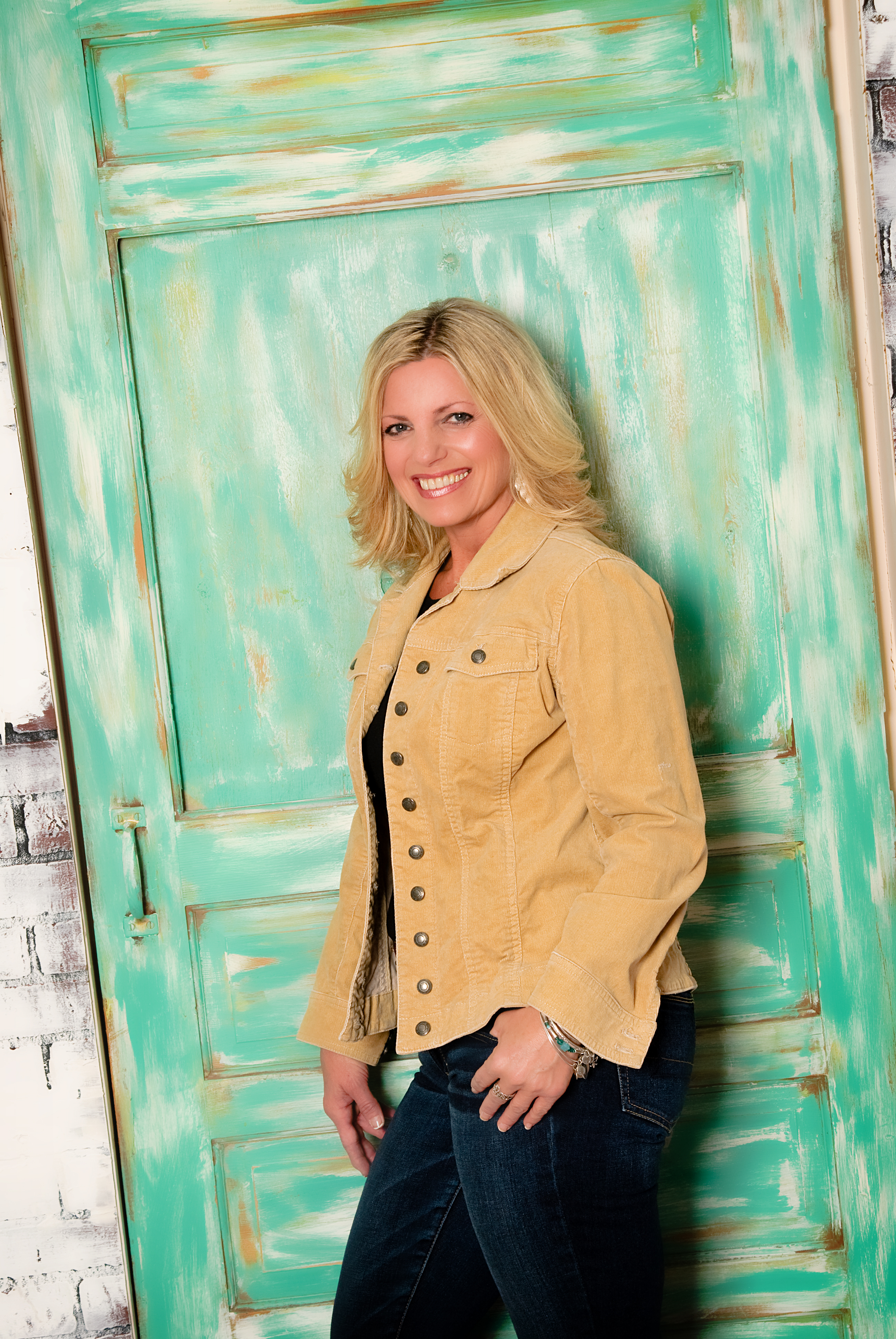