The highest selling Canadian country band in history, The Road Hammers, are back with a brand-new album, The Squeeze, a compilation of tracks that epitomizes what the band has become known for – a truly synergistic blend of classic rock meets country.

Co-produced by Gavin Brown (Metric, Tragically Hip and Barenaked Ladies), Scott Baggett (Alison Krauss, Buddy Guy, Bonnie Raitt), Jason McCoy, and David Kalmusky, The Squeeze brings forward a new personal side of The Road Hammers. It forges into a new terrain for the band, into the realities of life and love without the sugarcoating. The lead single on the album, “Crazy About You”, is about continuing to fall in love with long time partners as the years go on, inspired by Jason McCoy’s own marriage. “My wife and I started dating when we were just teenagers. Like most couples, we’ve had our ups and downs and it’s been quite a ride, but for some reason, in my eyes, she’s forever 18, and in her eyes, I know I’ll always be the crazy guy she married.”

With tracks like “Your Love is a Drug”, a down-home, upbeat track with a southern flare, and “The Squeeze”, an up-tempo song co-written by Chris Byrne and Andrew Petroff about ensuring love is good to the last drop, it’s clear that passion for music and love are central themes to the album. The album includes a cover of the classic Dawes song, “All Your Favourite Bands”, which showcases the vocals of Clayton Bellamy. Much like previous records, it reflects the band’s love of “wheels on the open road” as a theme, which traditional fans will find in tracks such as “Easy Rider” and “Haulin’ Ass”, along with the gritty track “Down and Dirty”, co-written by Blackjack Billy’s Jeff Coplan.

This summer will see the band on the festival circuit playing major shows across the country, such as; Mattawa Voyageur Days (ON), Country Thunder Saskatchewan (SK) and Country Thunder (AB). 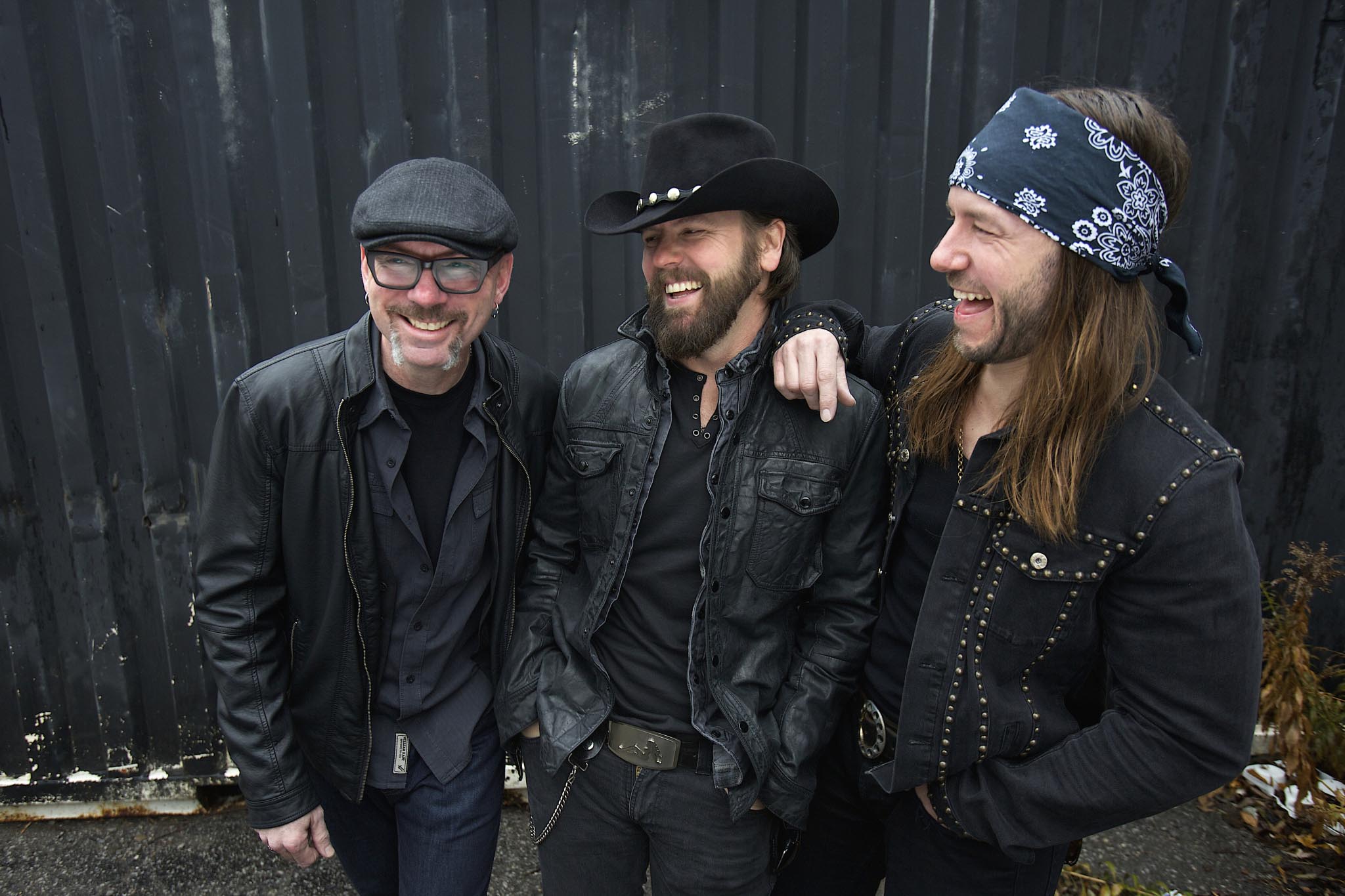 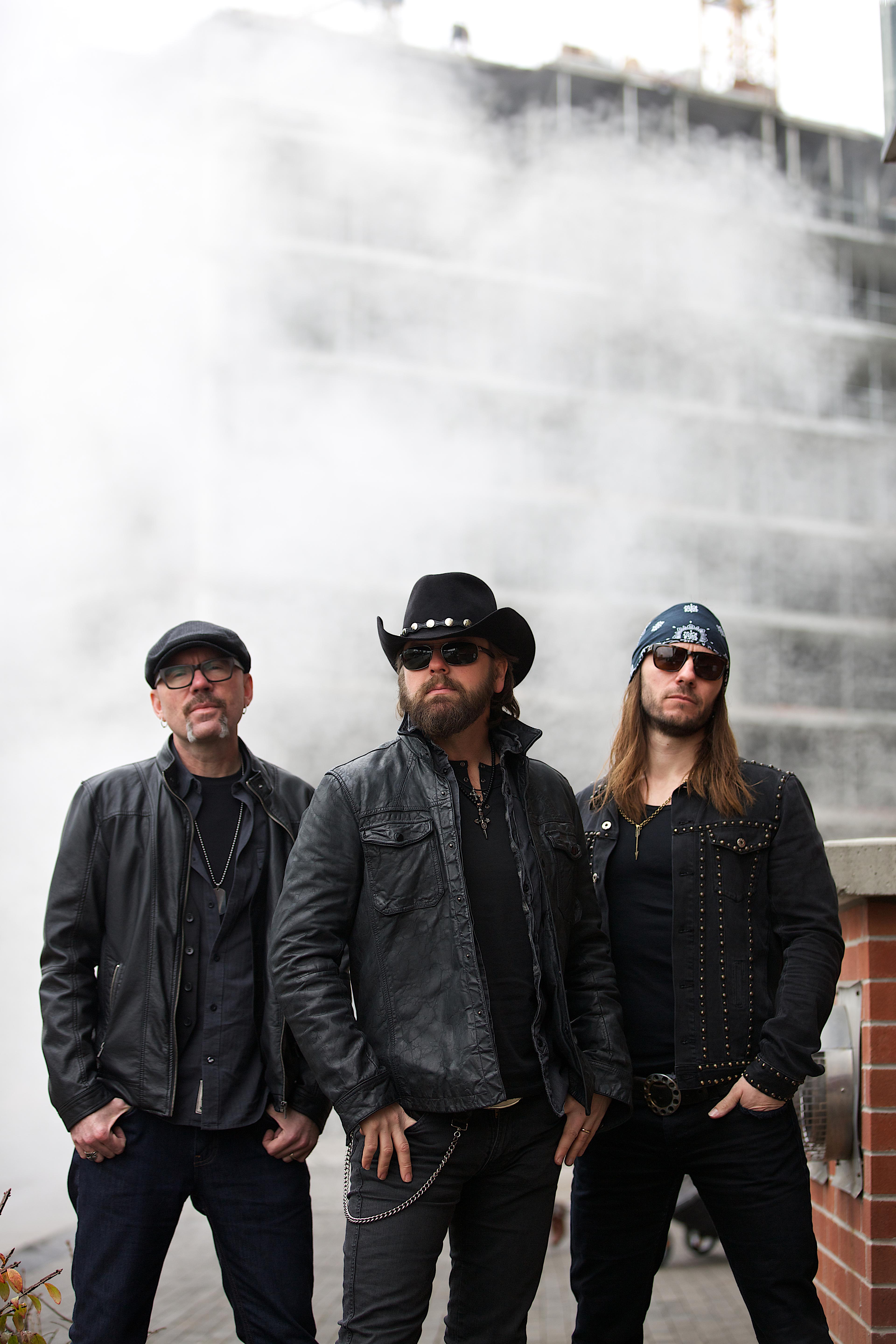 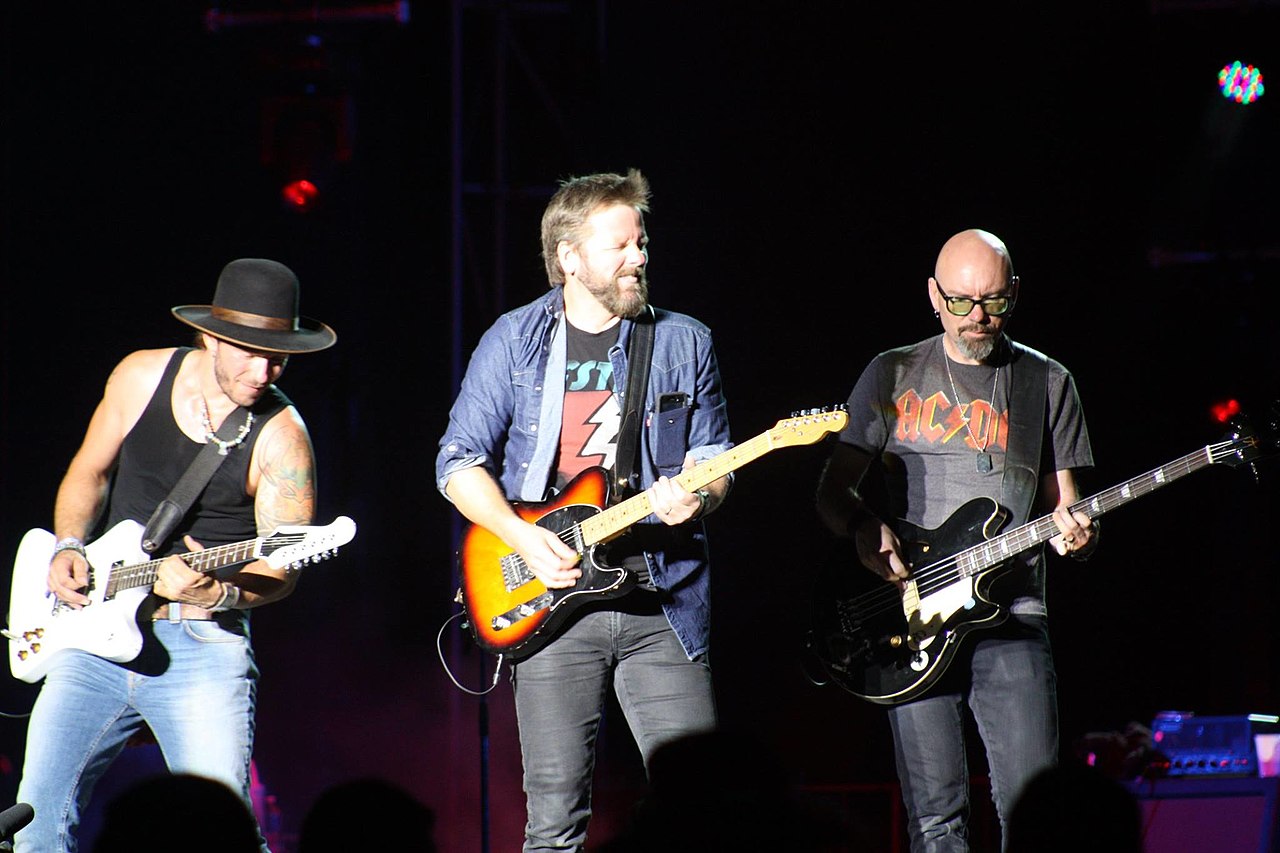