Alberta’s newest up and coming country sensation Dan Davidson exploded onto the Canadian country scene in 2016 with the release of his second single “Found” (Co-written by Clayton Bellamy of The Road Hammers). Dan became arguably the indie story of 2016 as his single “Found” rocketed up the charts and he became the #1 charting indie artist in Canada.

“Found” was the #1 selling Canadian country song in Canada for several weeks in July and August 2016. It had also #16 on the charts and was the 8th highest charting Canadian song in the country. The hit single also went top 50 on the Shazam charts across all formats and hit #15 on the iTunes sales charts. On just his second release ever in country music – he has a GOLD single.

The future is bright for Davidson. In only 2 years of being involved in the country music scene, he was nominated for 2 CCMA awards (Songwriter and Rising Star), his name can be seen on the charts next to some of the top artists in North America – and he has found a way to do it independently. Dan is new to the country scene, but is far from “green” in the music industry. He spent 10 years playing in the well-known Canadian indie rock band Tupelo Honey (who had several top 40 hits, top selling iTunes records and toured with bands like Bon Jovi). On the advice of a couple of long time friends (who happen to be top selling Canadian country artists), Dan decided to start focusing on his new country project.

Dan has shared the stage with Jon Pardi, Brett Kissel, Tim Hicks, Chad Brownlee, Gord Bamford, Corb Lund, The Road Hammers and so many more. You can catch him on tour in 2018 supporting Brett Kissel on his nearly sold out “We Were That Song” tour. 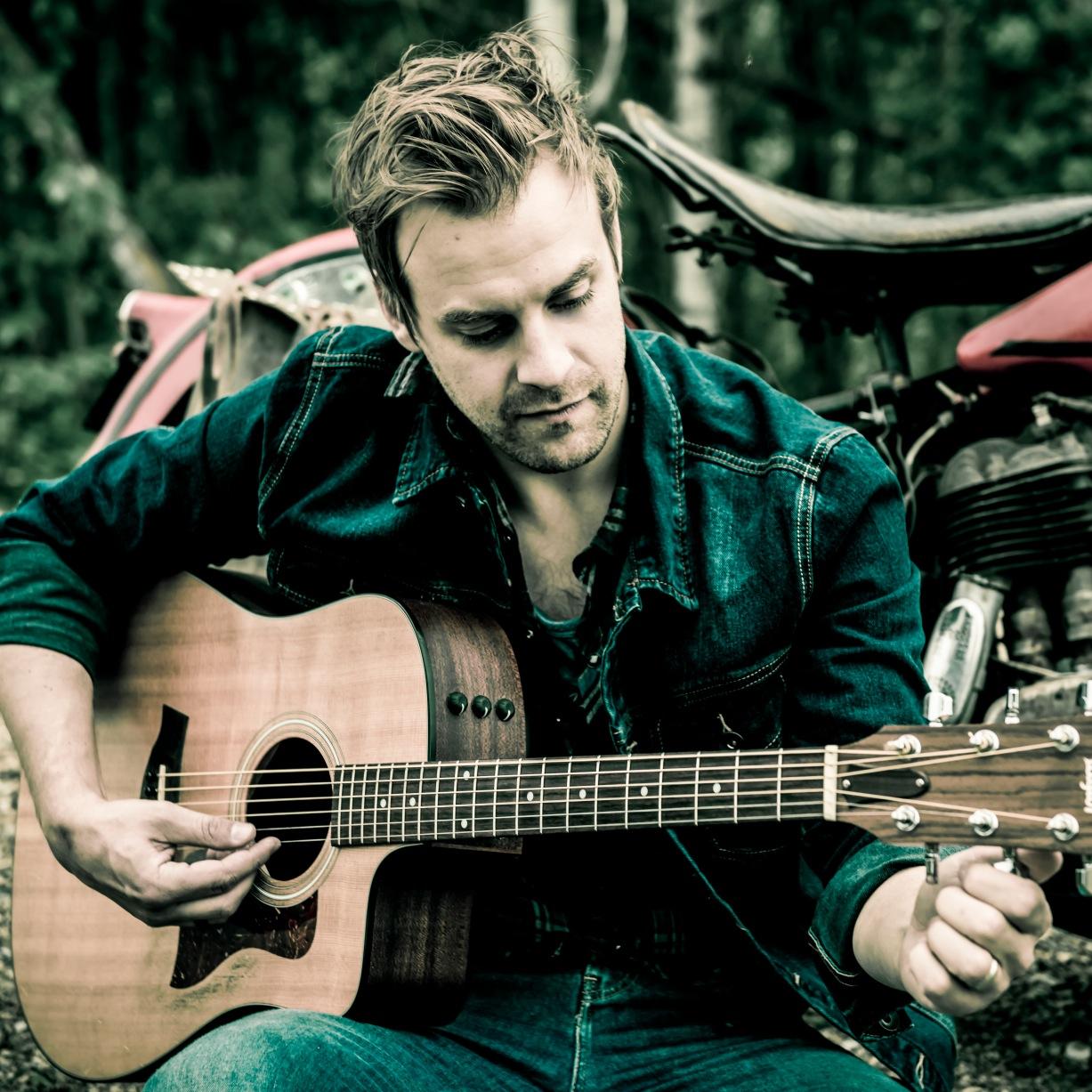 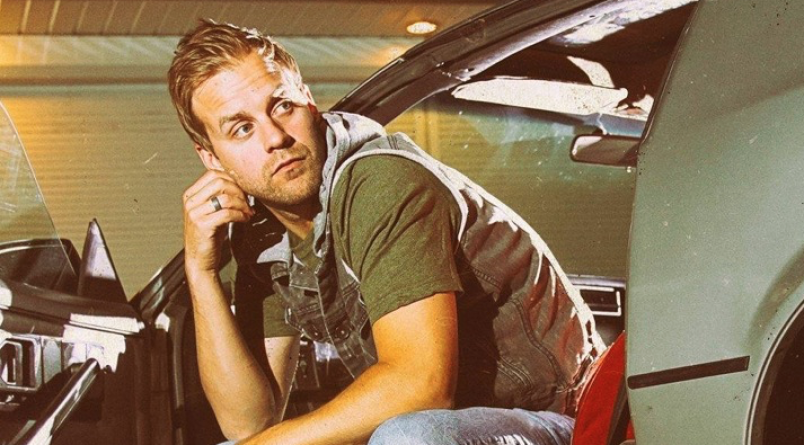