Aaron Goodvin has a natural ability to light up a stage, connect with his audience, and deliver a show-stopping performance, whether it’s an intimate gathering or a crowd of thousands. With over 4 million streams of his music on Spotify, back-to-back Top 10 radio singles, and a CCMA nomination under his belt, there is no doubt Aaron’s versatility and passion for both writing and performing is second to none.

Aaron released his debut album with Warner in summer 2017 with 3 Top 10 singles, starting with “Woman In Love”, going GOLD with “Lonely Drum”, and following it up with the most recent Top 10 hit “Miss Me Yet”. Playing shows and festivals from Prince Edward Island to British Columbia upon release, Aaron followed up his busy summer season with nearly 40 days on the road across the length of Canada once again, opening for Gord Bamford’s Neon Smoke Tour in early 2018. Aaron was also nominated for the Rising Star Award at the 2017 Canadian Country Music Awards.

Raised in a music loving family in Alberta, Country singer/songwriter Aaron Goodvin started singing and writing at a young age, building a local reputation as a dynamic performer with a rock solid portfolio of songs. Later he started to make trips down to Nashville to test the waters and after signing with publishing powerhouse Warner Chappell Music, Aaron scored his first major league contribution with the track “Out Like That” on Luke Bryan’s multi-platinum Crash My Party. Warner Music Canada welcomed Aaron Goodvin to its roster in October 2015 and in 2016 Johnny Reid invited Aaron to join his cross-Canada tour. 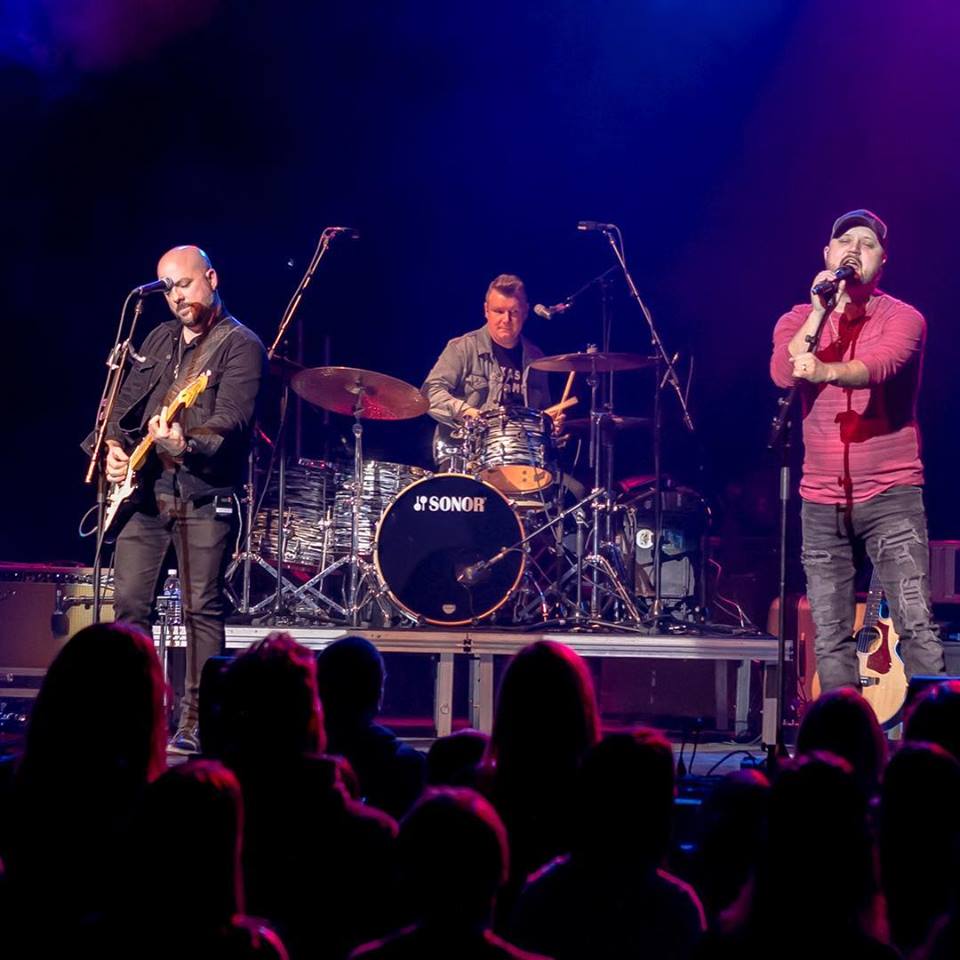 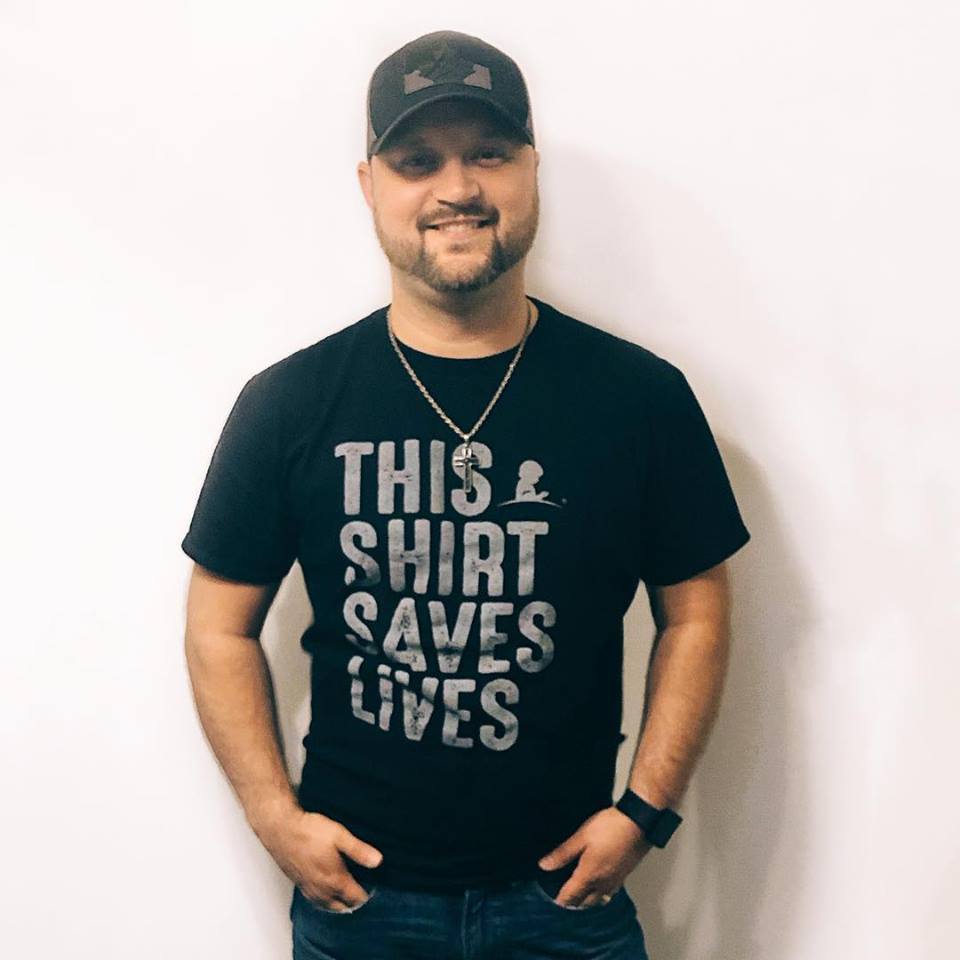 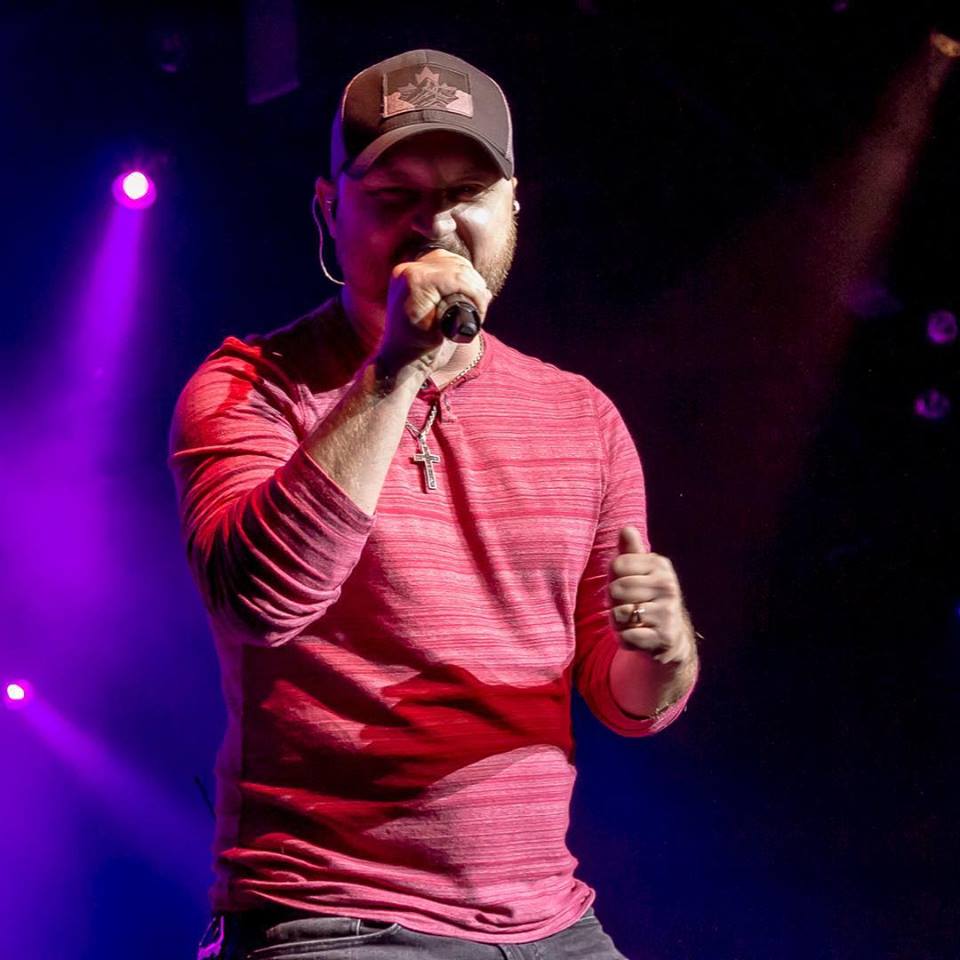