For fans and tastemakers alike, The Washboard Union is one of the most talked about bands in Canadian Country Music today. Led by Aaron Grain, Chris Duncombe, and David Roberts, who are songwriters and performers in the truest sense, the band is bursting with infectious energy both on and off the stage. Fifteen (15) time award winners, the band placed nine awards on the mantle in 2017, taking home their third Canadian Country Music Award (second for Roots Group of the Year), and the Western Canadian Music Award for Country Artist of the Year, as well as a record seven British Columbia Country Music Association Awards. They took home 2 CCMA’s in 2016, and have 4 previous BCCMA Awards.

The Washboard Union have had 4 Top 20 singles and 3 top 10 hits in the last year, both from their recent In My Bones EP, and a hit single from their forthcoming album with Warner Music Canada. Their smash hit single “Shot of Glory” became certified gold in September 2017, marking the hard work and passion they bring to their role in Canadian country music.

“They are destined to be the new kings of Canadian country”. (CBC Music) 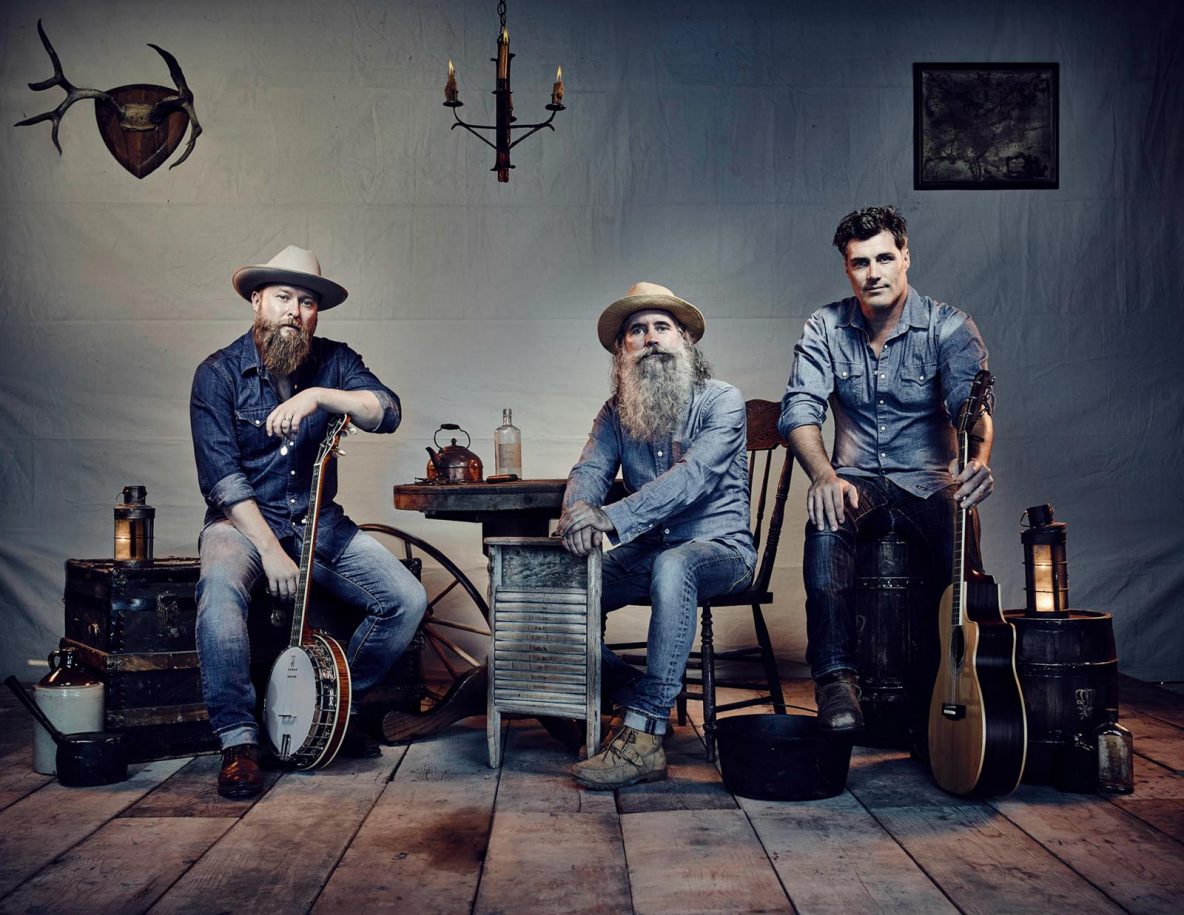 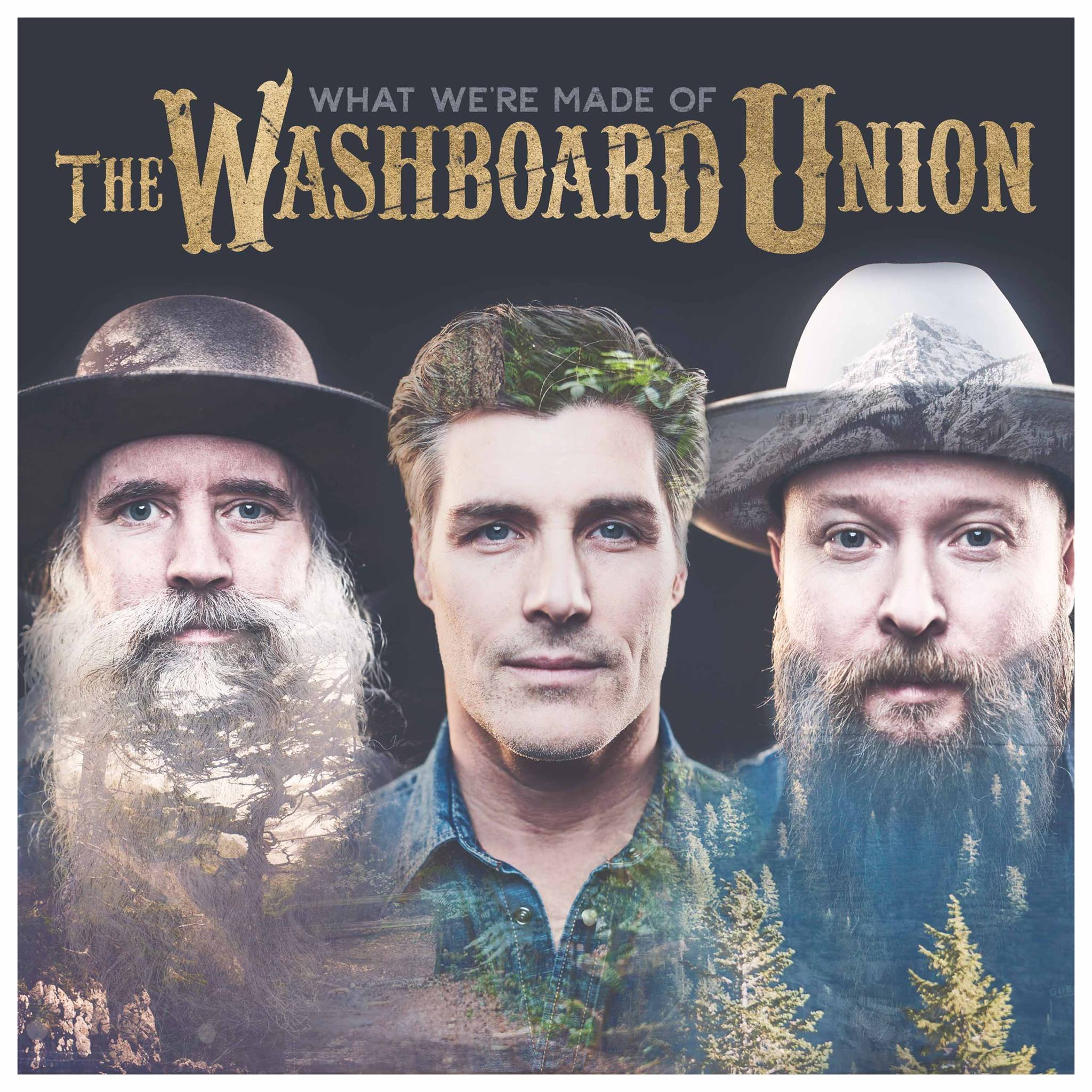 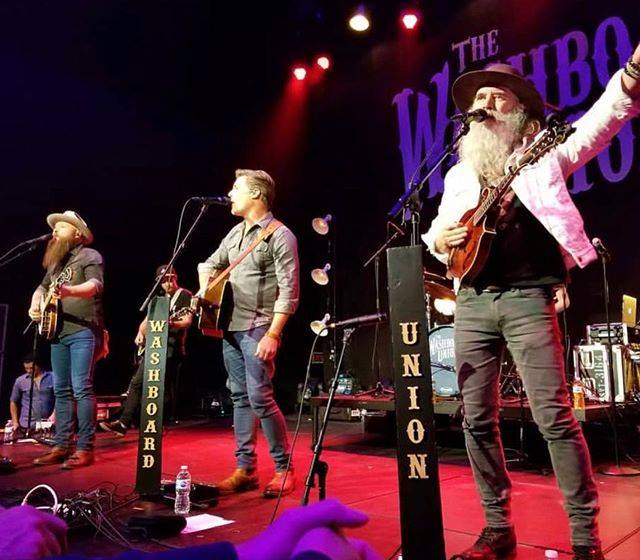