There’s not a single person in the Country music world that doesn’t know Adam Gregory. From his intimate live performances to his distinctive and explosive studio recordings, for over 20 years the Alberta-born singer-songwriter has been a constant force of musical energy. With a long list of accomplishments to his name, including five studio albums, a series of singles, music videos, much critical acclaim and recognition, it may seem a little surprising that Gregory is only in his early 30s. But having landed his first record deal at the age of 13 and taking things from there, he is the true result of what happens when you never let go of your passion and work hard for it every day.

Adam’s debut album, “The Way I’m Made”, hit the musical world in 2000 and immediately captured the attention of fans and industry members alike, achieving gold status and leading the young musician to several award nominations including Juno Awards for Best Country Male Artist and Best New Solo Artist, as well as Canadian Country Music Awards’ “Male Artist of the Year”, “Rising Star”, and “Album of the Year”. With the wide success of the album, along with the hit singles it brought forth, including “Horseshoes” and “Only Know I Do”, the young Adam found himself an instant star, touring constantly and sharing the stage with such artists as Alan Jackson, Billy Ray Cyrus, and Keith Urban.

Adam’s newest album is expected to be released in early 2019 and the first of a string of new singles was released this past summer.  The new project touches on the artist’s journey so far, of holding on to the past, embracing the present, and accepting the future. “My life throughout my musical career, and especially on the personal end, as I’m now a father, has come with a lot of lessons that have allowed me to evolve.” Gregory says, “and I feel that this album is a total reflection of that.” Combining this experience with songs that range from playful and energetic to emotional and reflective, long-time Adam Gregory fans will not be disappointed in this stellar addition to the country artist’s extensive body of work.

There are many things in life that are certain. The sun will always rise, the sky will always be blue, and Adam Gregory will never cease to create, evolve, perform, and be one of the most notable names in Canadian country music. 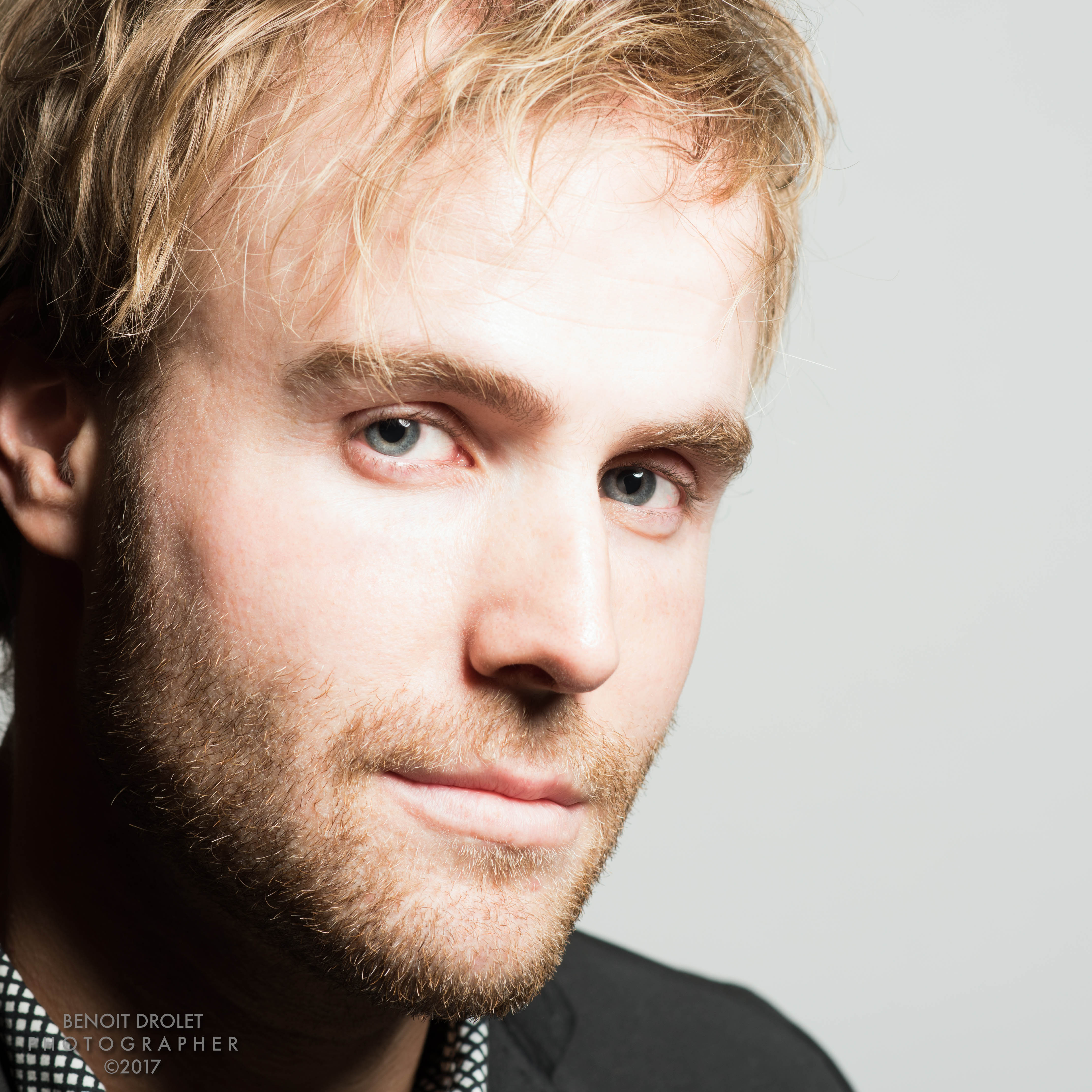 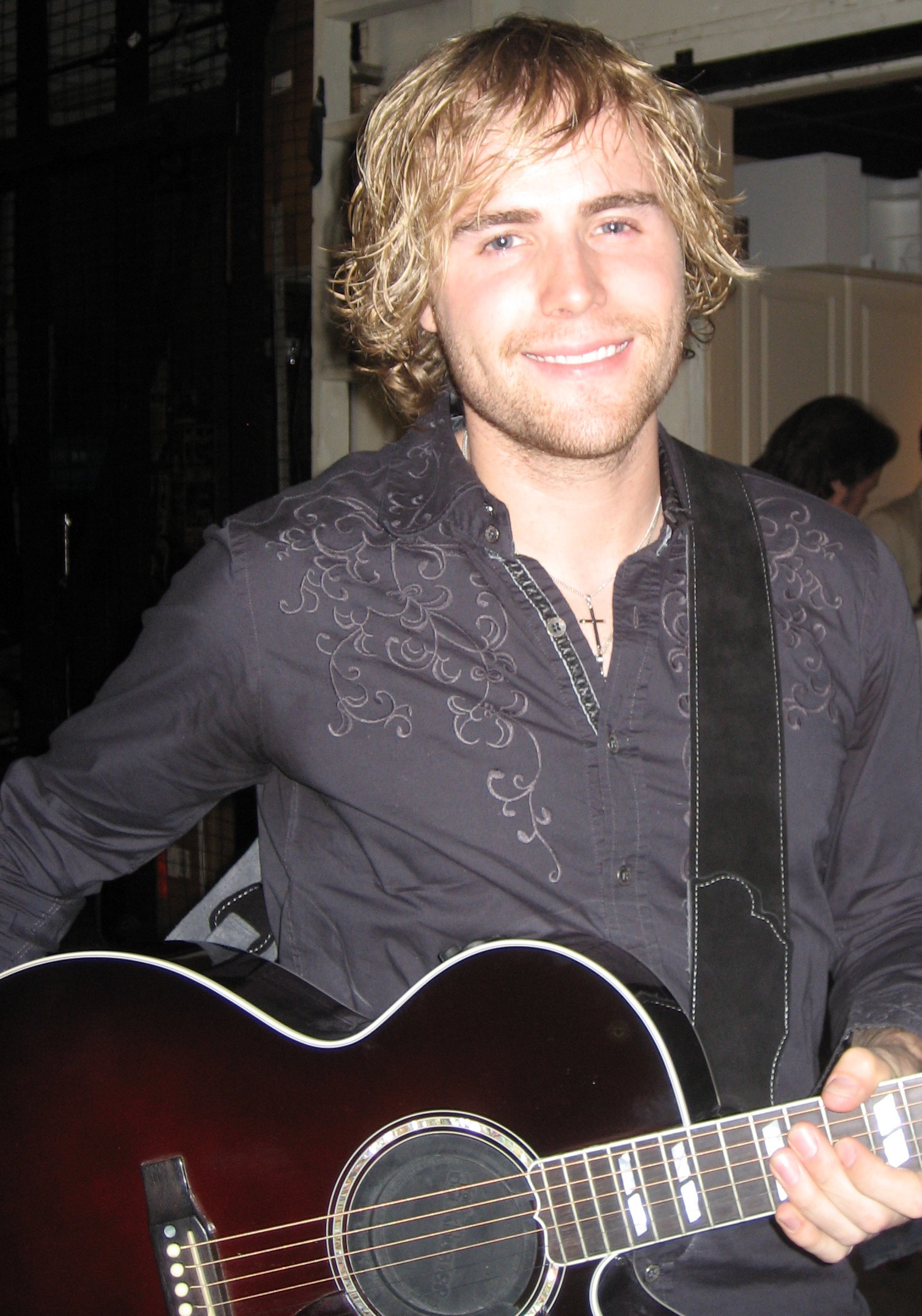