Trevor Panczak has sold over 25,000 records and continues to write and record music, all the while becoming an in-demand performer throughout Western Canada, the Northern States and beyond. “I believe what I do is take the best elements of the older era of country music, where it was more grounded, more honest and more connected to real life, and combine it with a modern, melodic flair, sensibility and sound.”

In recent years, his reputation for superior showmanship and sheer entertainment value has earned him Headline spots on festival and theatre stages as well as opening slots for the likes of legendary country acts such as Zac Brown Band, Michelle Wright, Miss Patti Page, Dan Seals, Ian Tyson, Don Williams, Keith Urban, Clint Black, Thompson Square, Lady Antebellum, Tim McGraw, Brett Kissel, Willie Nelson and Kacey Musgraves. “No matter where I go, or what happens in my career, I will never forget my roots and I will never stop supporting my community. I hope that with each single and album I release and each tour that I do, I can give back even more on a broader scale and support other causes. It’s part of who I am, and that will never change.” 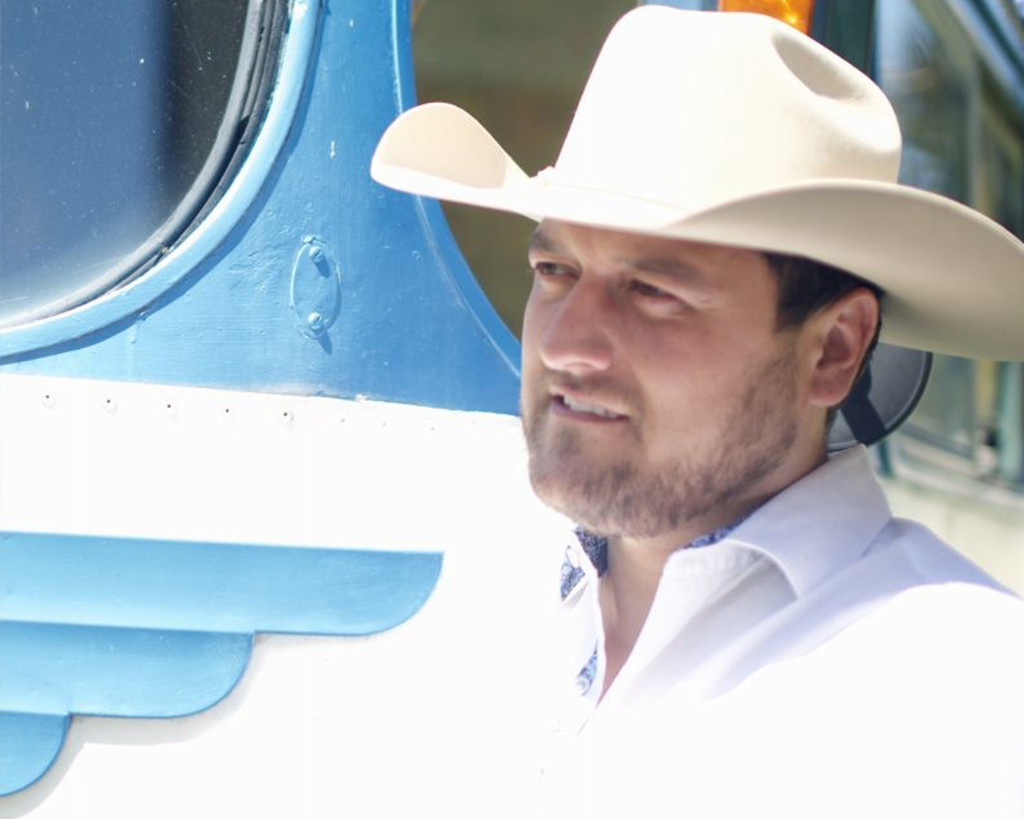