As fourth-generation musicians, John and James Abrams find it hard to recall a time in their young lives where they weren’t creating and playing music together. The “family business” has been taken to a whole new level, with their recent signing to Warner Music Canada and release of their major label debut self-titled album. Still only in their mid-twenties, they have been touring their distinct Country sound worldwide for over sixteen years, have been featured on CMT, NBC, FOX, Cosmopolitan NPR, BBC and CBC, and are among the youngest performers to ever play the Grand Ole Opry in Nashville. Their major label debut single in 2016, “Fine,” produced by Grammy nominated producer Gavin Brown (Three Days Grace, Lady Gaga/The Midway State, The Tragically Hip), charted in the top 40 on Country radio.

Underlined by their roots in Bluegrass and Gospel music, their live performances feature new original songs along with their own versions of classic Americana and Country songs that have influenced generations. The Abrams have performed on the main stages at notable Canadian country festivals such as Boots and Hearts, Big Valley Jamboree, Cavendish Beach Festival, and Dauphin Country Fest, as well as notable folk festivals the Winnipeg Folk Festival, and Hillside Festival. They’ve opened for The Dixie Chicks, Feist, America, Tom Cochrane, Mickey Hart (The Grateful Dead), John Hammond, Dean Brody, and Tim Hicks, among others. Arlo Guthrie once said The Abrams are “way to young to be playing that good,” so see them live and find yourself entertained by this world-class act. 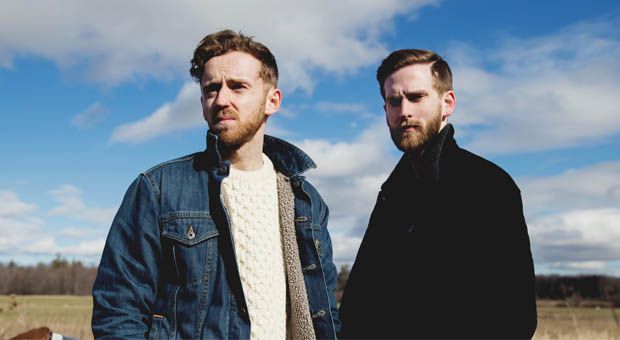 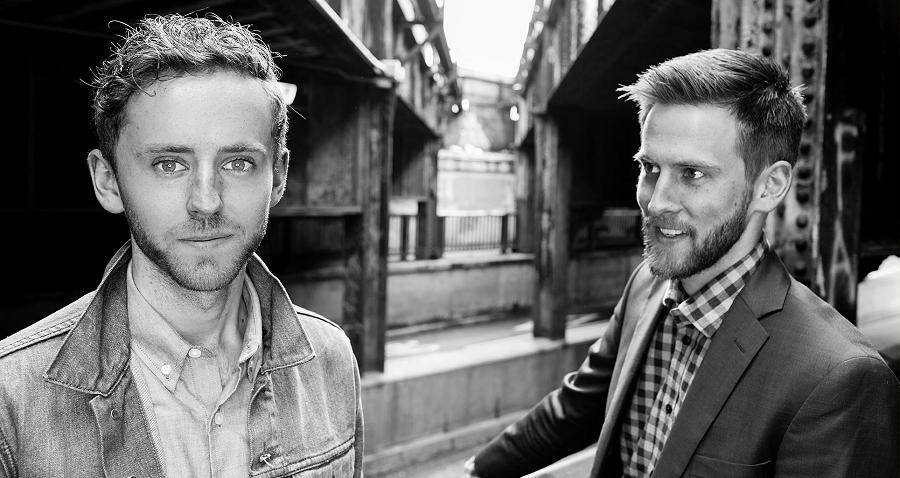 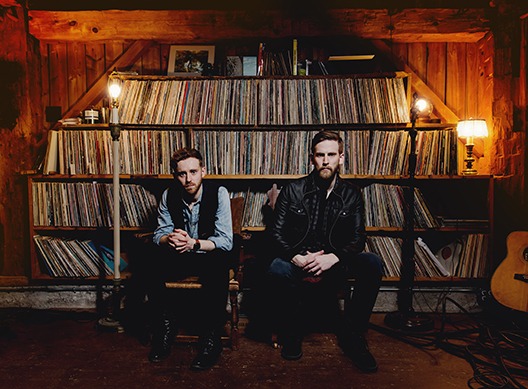