Australian-born and Alberta-raised, Gord Bamford stands as one of the most decorated artists in Canadian country music with an impressive 24 Canadian Country Music Association (CCMA) awards, multi JUNO nominations and the only two-time winner out of Nashville’s Country Music Association (CMA)receiving the 2013 & 2015 CMA Global Country Artistaward. But it is his distinctive sound and songwriting ability that defines Gord Bamford as one of country music’s best neotraditional artists and like so many others that have come before him; Bamford is not an overnight success. He has spent the better part of the last 20 years honing his craft, working to get where he is today.

Bamford’s eighth studio album Neon Smoke was released in early 2018 containing the smash #1 chart topper ‘Dive Bar’ and follows his Tin Roof album, winner of the 2016 CCMA ‘Album of The Year’. Tin Roof, nominated for the 2016 JUNO Country Album of The Year follows the Juno Nominated Country Junkie album and it’s #1 hit song ‘When Your Lips Are So Close’. The 3-time CCMA ‘Male Artist of the Year’ once again collaborates with distinguished songwriter/producer Phil O’Donnell (Blake Shelton, Tyler Farr, George Strait). “Phil and I instantly connected in the studio. Working with him really brought a fresh, new sound to this album and I’m really proud of the results,” said Gord. “Phil is truly a genius in the studio.

Gord is a man who believes with his whole heart in giving back. The Gord Bamford Charitable Foundation has generated over $3 million since its inception in 2008 for children’s charities such as the Make-A-Wish Foundation, Ronald McDonald House, Big Brothers & Big Sisters, numerous children’s hospitals across Canada and MUSICOUNTS. “Those organizations have had an impact on my life and that’s why we do what we do. It’s always great to get out, play music, be on stage and wake up every morning loving what I do. But probably the greatest thing I get to do is interact with a lot of these children and try to make a difference in their lives. It’s hard to comprehend but it’s an awesome thing to see a kid’s face light up who is really sick and all he wants to do is go to Disneyland. It puts it all into perspective as to why I think God put me on earth to do what I do because it’s helping other people.”

That humble, likable approach is what continues to draw legions of new fans to Gord Bamford. But it’s the music that keeps them loyal. Gord Bamford has the amazing ability to evolve, sense where his fans want to go, and take us all along with him. 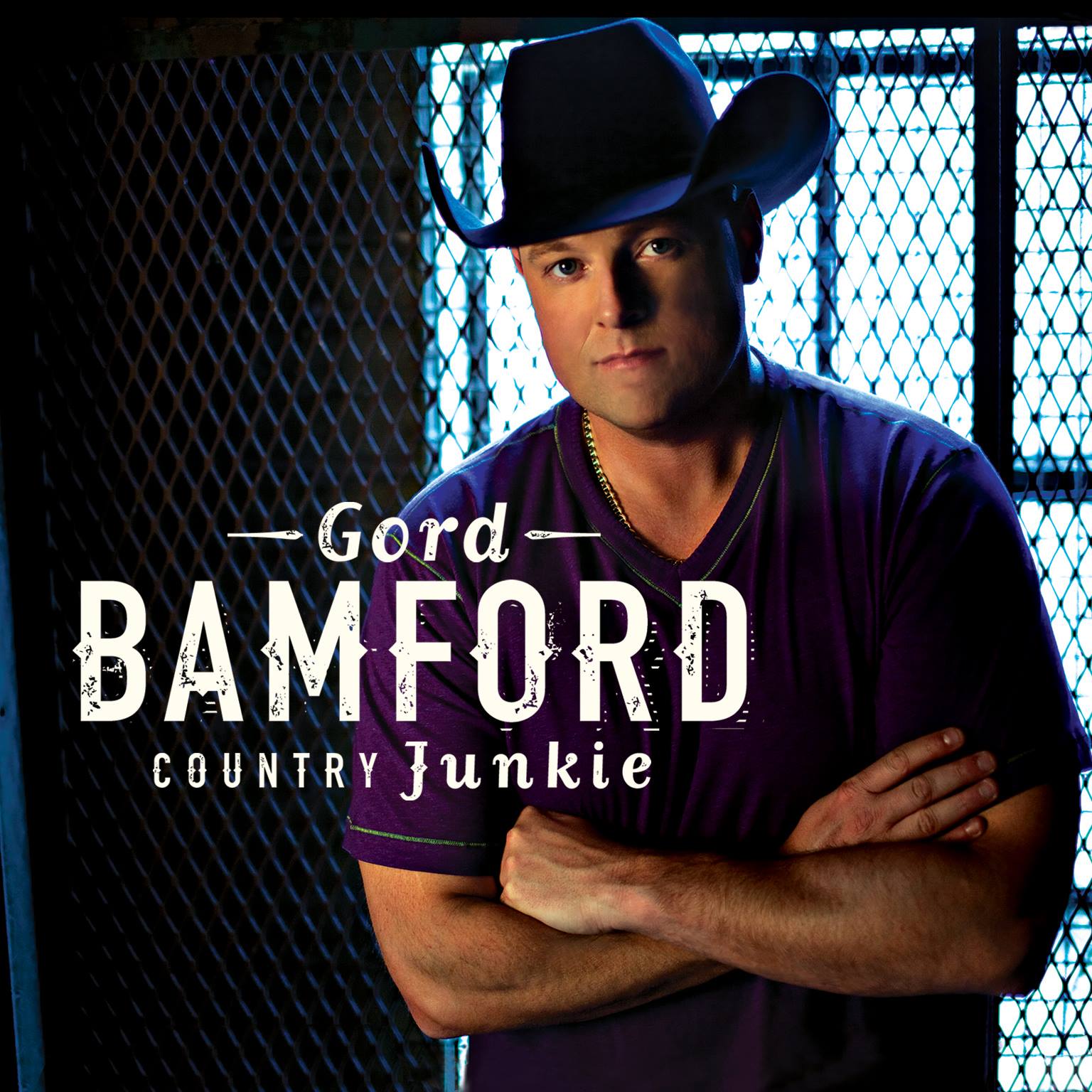 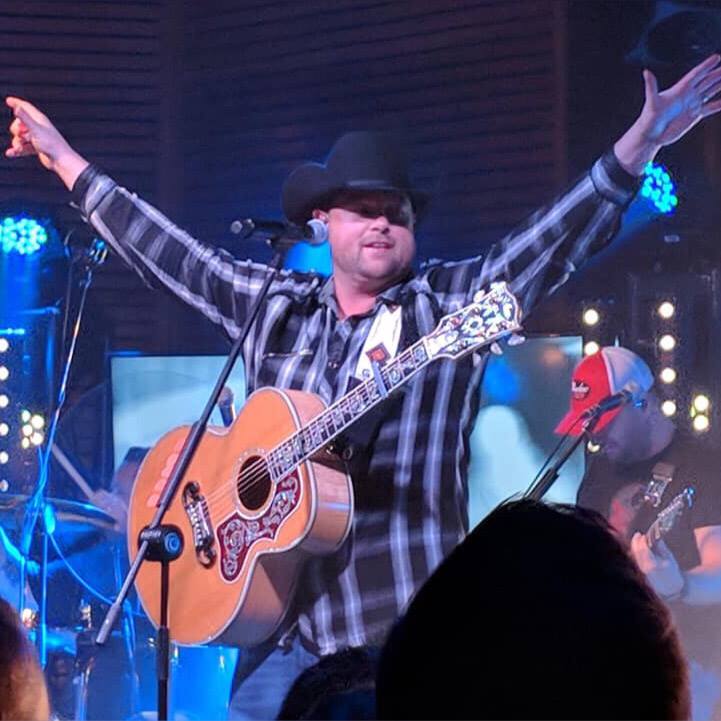 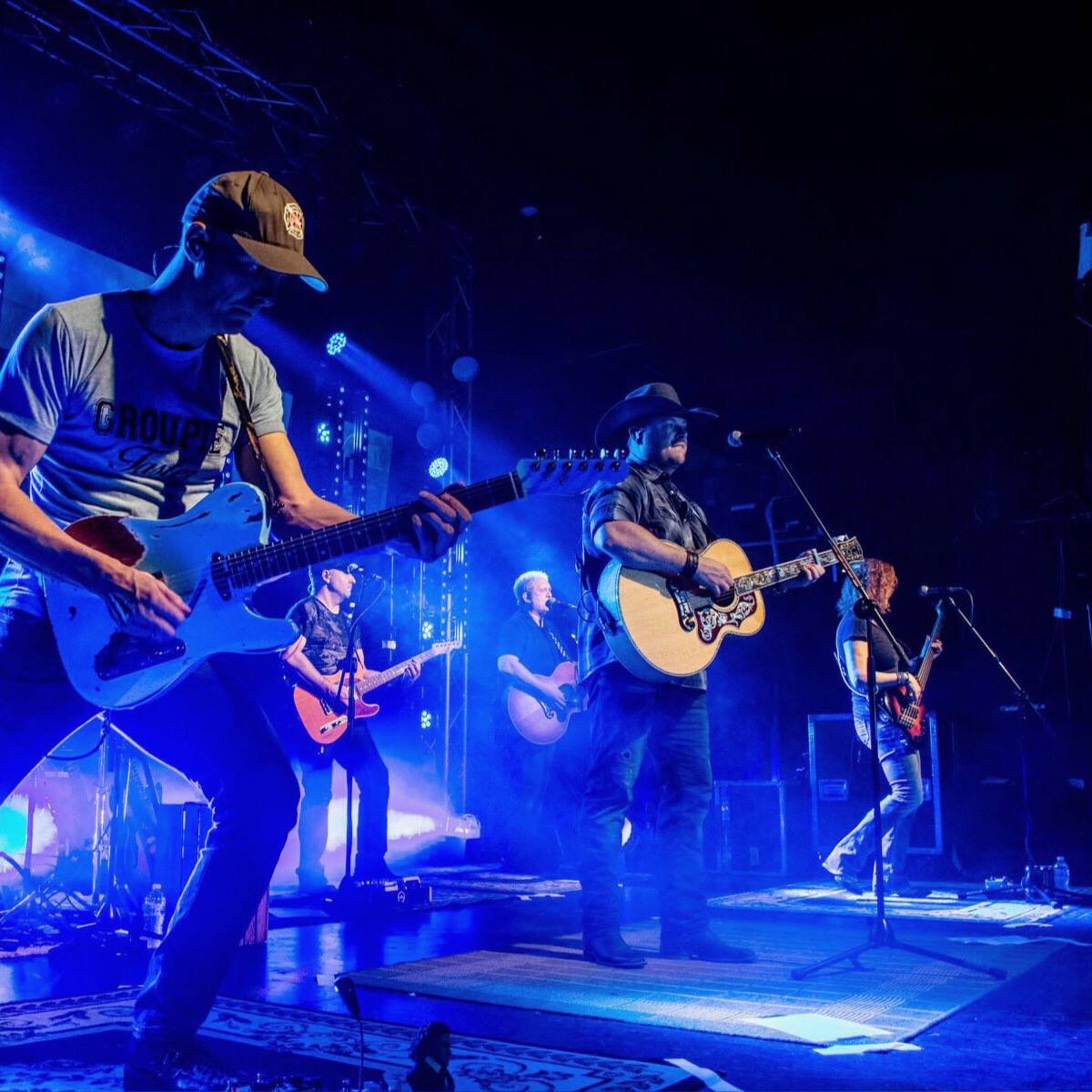