Chris Buck Band is ALL IN. From humble beginnings to becoming a top charting country artist, this Canadian Country band is ‘boots on; let’s do it’, and they do it well. Upbeat, positive, and not one to waste a moment of life, Chris’ dedication and appreciation shines boldly through his songs, which vary from upbeat country anthems like “Giddy Up” to heartfelt ballads like Top 20 hit “That’s When You Know”.

Chris Buck burst onto the Canadian Country in 2017 scene with his self-titled debut album, and the smash hit “That’s When You Know”. The quintessential love song blew up, with more than 4 million streams and over 79.5k playlist adds on Spotify, a CCMA nomination for Video of the Year, 6 months of “Top 10 Most Wanted” on SiriusXM, and capped off the year with awarding the band “Album of the Year” at the British Columbia Country Music Awards, among many other accolades.

Just two years later, Chris Buck Band is back and bigger than ever with the release of their sophomore album All In. Featuring their 2018 hit “Spin On It” and the non-stop party anthem “RDNKN,” All In invites fans to get to know Chris Buck on a more personal and an artist and songwriter. From the sentimental new single “Good Ol’ Days” to the upbeat “Holy Ground” paying homage to his home roots, the six track album is a personal reflection of Chris Buck’s multifaceted character.

Though he played music from a young age, Chris was inspired to go All In and pursue a serious career in music following the death of a young musician whom he had mentored. Ready to live life to its fullest and put their all into music, the band rode the asphalt playing every show they could, honing their skills and growing a grassroots following. Signed in 2016 with Royalty Records / Sony Music Canada, Chris Buck Band’s self-titled 2017 debut album features 4 Top 40 country radio hits including, “Leave Your Light On”, “Giddy Up”, “Sun Sets Down” and their Billboard top 20 radio smash “That’s When You Know” ft Kira Isabella.

Now one of the fastest rising country music artists in Canada with a following of thousands of fans, Chris Buck Band shows no signs of slowing down, and packs a punch both live and on recordings. Along with Chris Buck, the group’s current line-up consists of guitarist Jordan Pritchett, bassist Matt Genereux and drummer Taylor Allum. 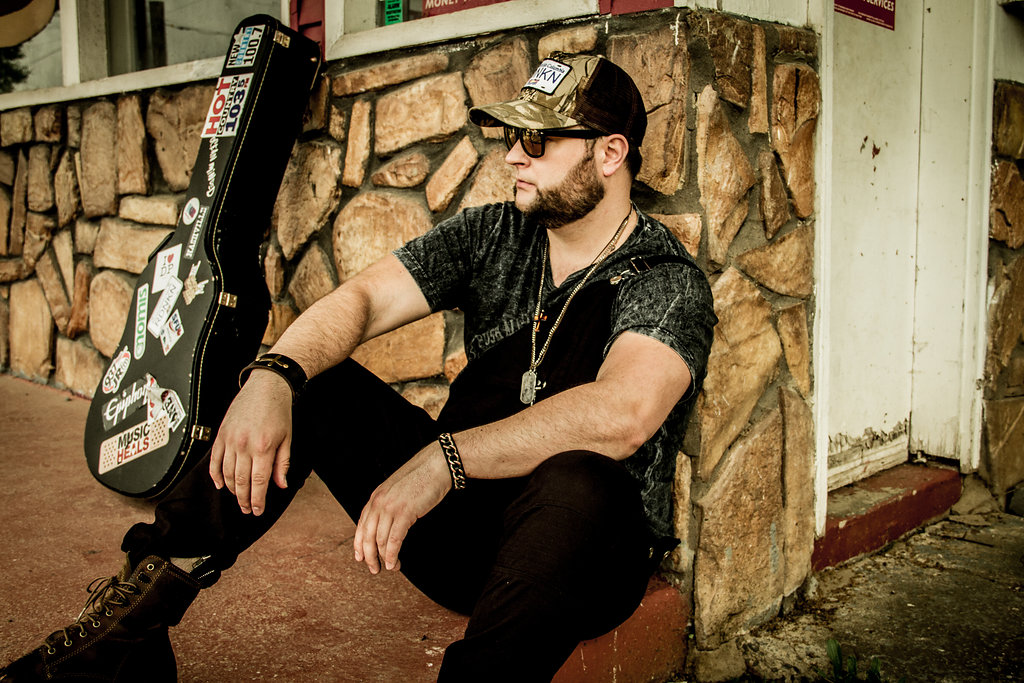 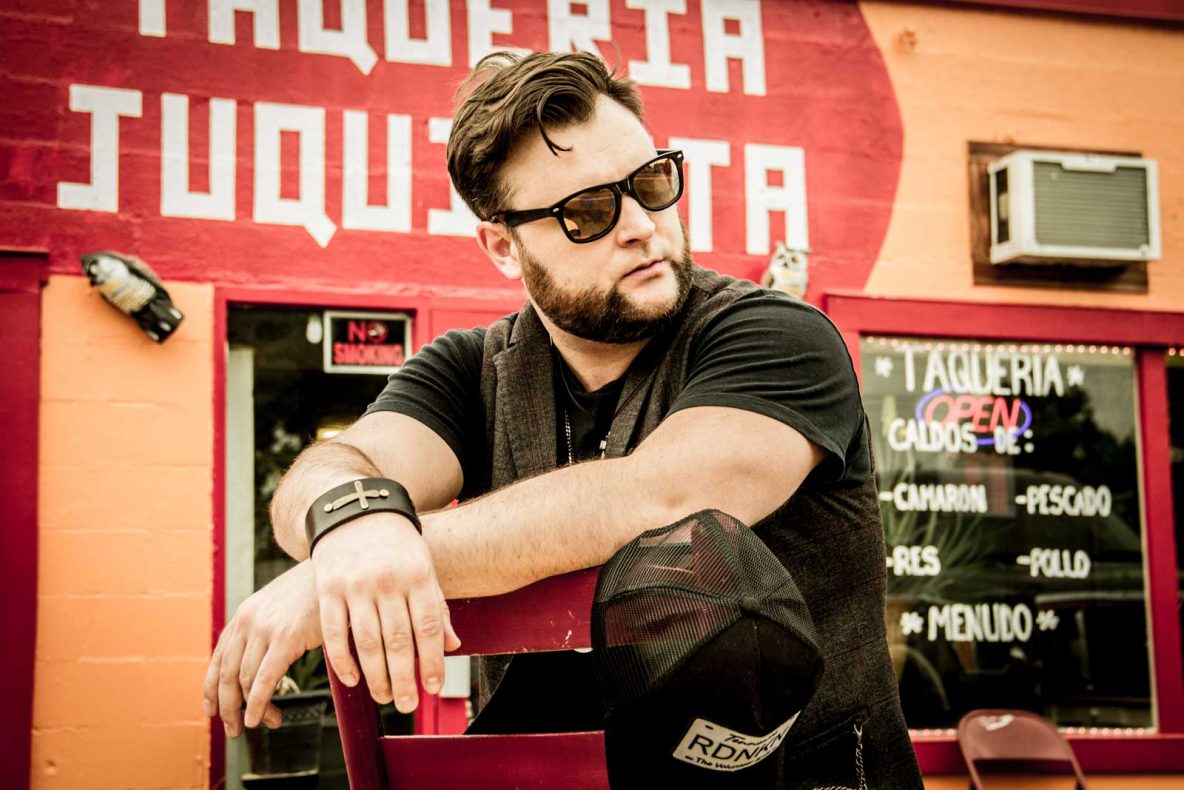 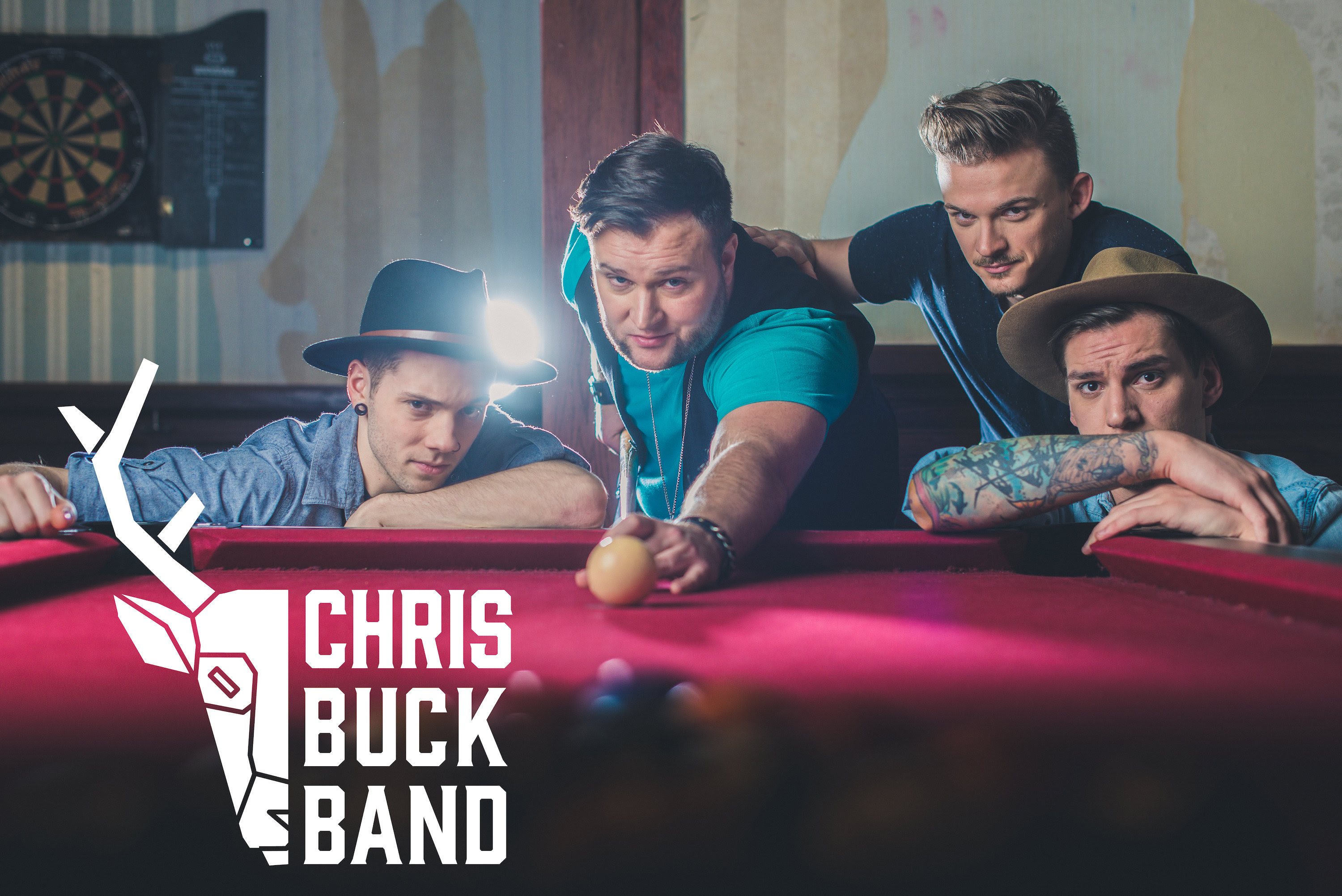