Nice Horse is what happens when four bold, brilliant and badass women get together to raise a little hell – and play a little music at the same time. Alberta natives Kaley, Katie, Brandi and Krista are out to turn the tables on the country music world and show the guys that they can rock just as hard. Sure, there are plenty of strong female country artists in Daisy Dukes out there, but try to name another self-contained unit that plays their own instruments and writes songs as potent as “Jim, Jack, Johnnie & Jose,” feminist anthem “Mansplainin’” and as fun as the band’s roof-raising single “Pony Up.”

Nice Horse’s full-length debut album, There Goes The Neighborhood was released by Coalition Music (Records) in August 2017, and as with the group’s previous EP, A Little Unstable, Nice Horse again worked with producer Jeff Dalziel (Washboard Union, Brett Kissel), along with the legendary Bob Rock (Metallica, Motley Crue) on a couple of tracks. Having four writers in the group led to the enviable problem of choosing from a wealth of songs to consider, and with a spirit of camaraderie, the goal was to give everyone a turn in the spotlight while still highlighting their impeccable four-part harmony.

Along with the stellar songs on There Goes The Neighborhood, what sets Nice Horse apart is each member’s unique personality. All four members were friends with their own individual musical projects prior to forming Nice Horse, but with their collective chemistry ignited, they have unlimited potential. The genuine bond these ladies share comes across in their high-energy live show, “We have such a long history together and are very comfortable sharing the stage with each other,” Krista says. “We’re friends on and off stage and I think it comes across in our performances. We have a lot of fun and the audience can feel that.”

The bottom line is that if you’re looking for a good time, then Nice Horse is more than willing to take you along for the ride. 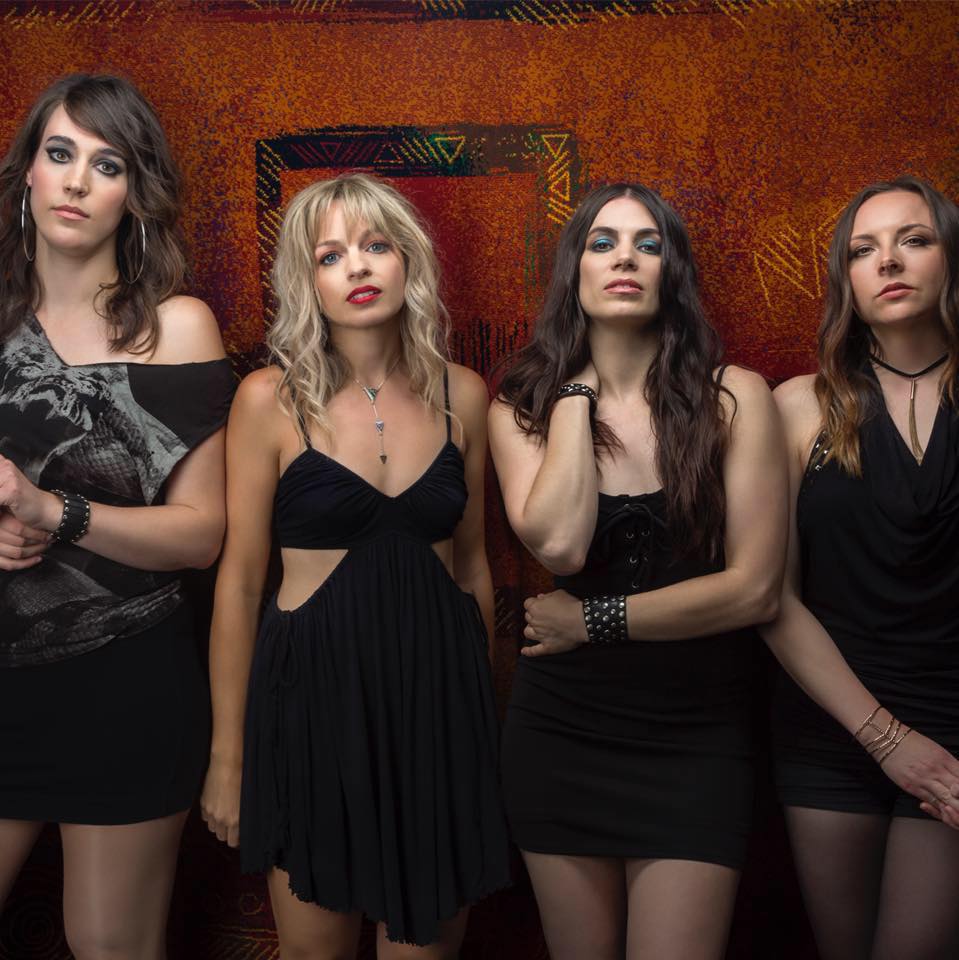 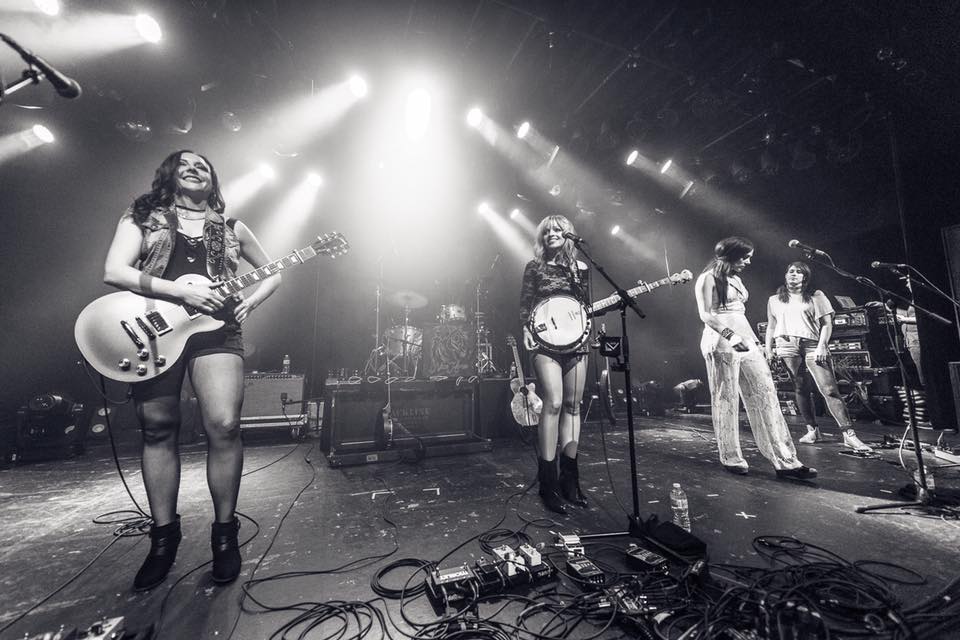 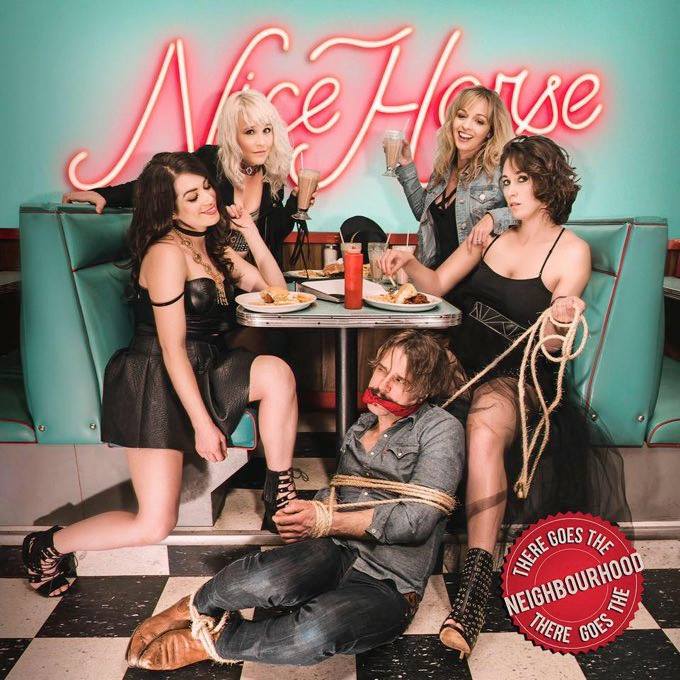